The sale of an Auckland waterfront home could have set a new national house price record for the year, fetching just under $30 million.

Businessman and marina investor and developer Simon Herbert said he and wife Paula had just bought the big Cremorne St property, a modernist Brent Helena concrete place with its own boat-shed, helicopter pad, pool overlooking the waterfront and beachfront access.

Graham Wall said he had brokered the deal in an off-market non-advertised sale. "The best part of New Zealand is Auckland and its best suburb is Herne Bay and probably its best street is Cremorne St. Where else can you live on a beach just five minutes from the CBD?" Wall asked. 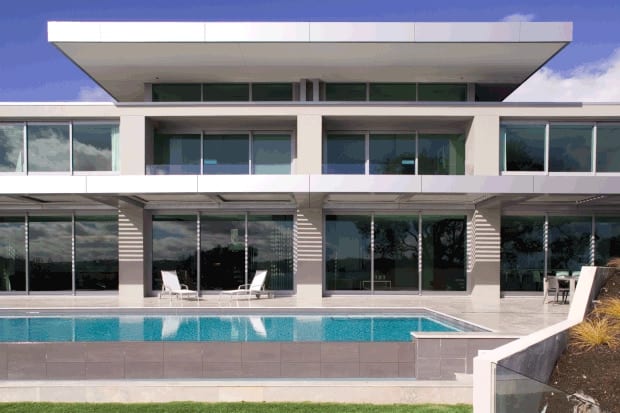