America's Cup overseas syndicate members have already begun moving on Auckland property for the 2021 challenge, with one $7 million Herne Bay sale already settled and another under negotiation even though the event is still three years away.

Ollie Wall, of Graham Wall Real Estate, said a participant in the 36th challenge had just bought the property which has extensive waterfront views in New Zealand's most expensive suburb.

The agency team is also working on other deals, having attended four consecutive America's Cups to make connections. 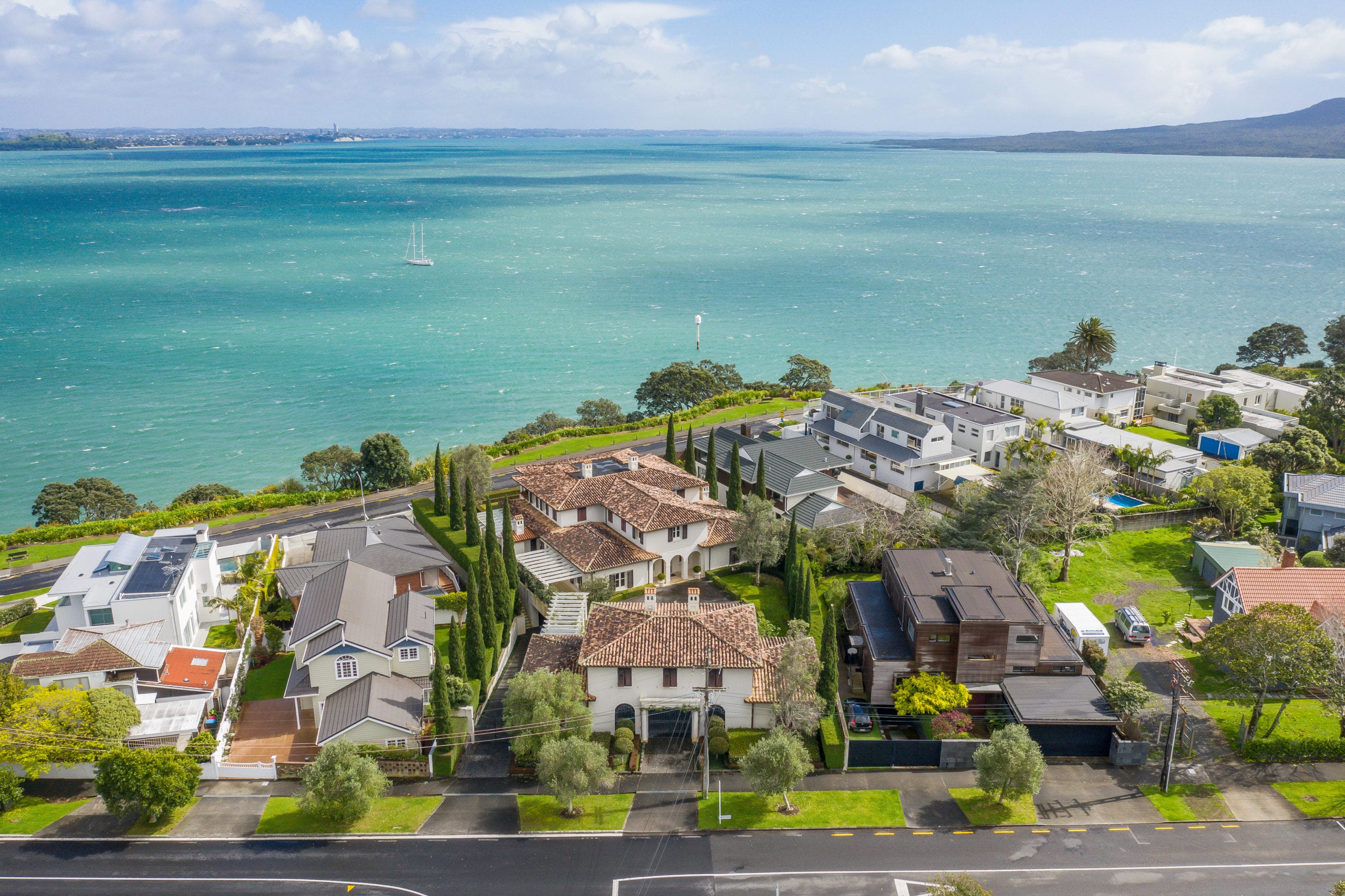