Described as a family bach, a 1940s wooden waterfront home on Waiheke Island has sold for just under $4 million.

Graham Wall Real Estate was marketing the modest weatherboard at Onetangi beach. Wall said the house was unusual because it had been relocated from Auckland so was much older than many of the other beachfront places there which were built in the 1960s and '70s. 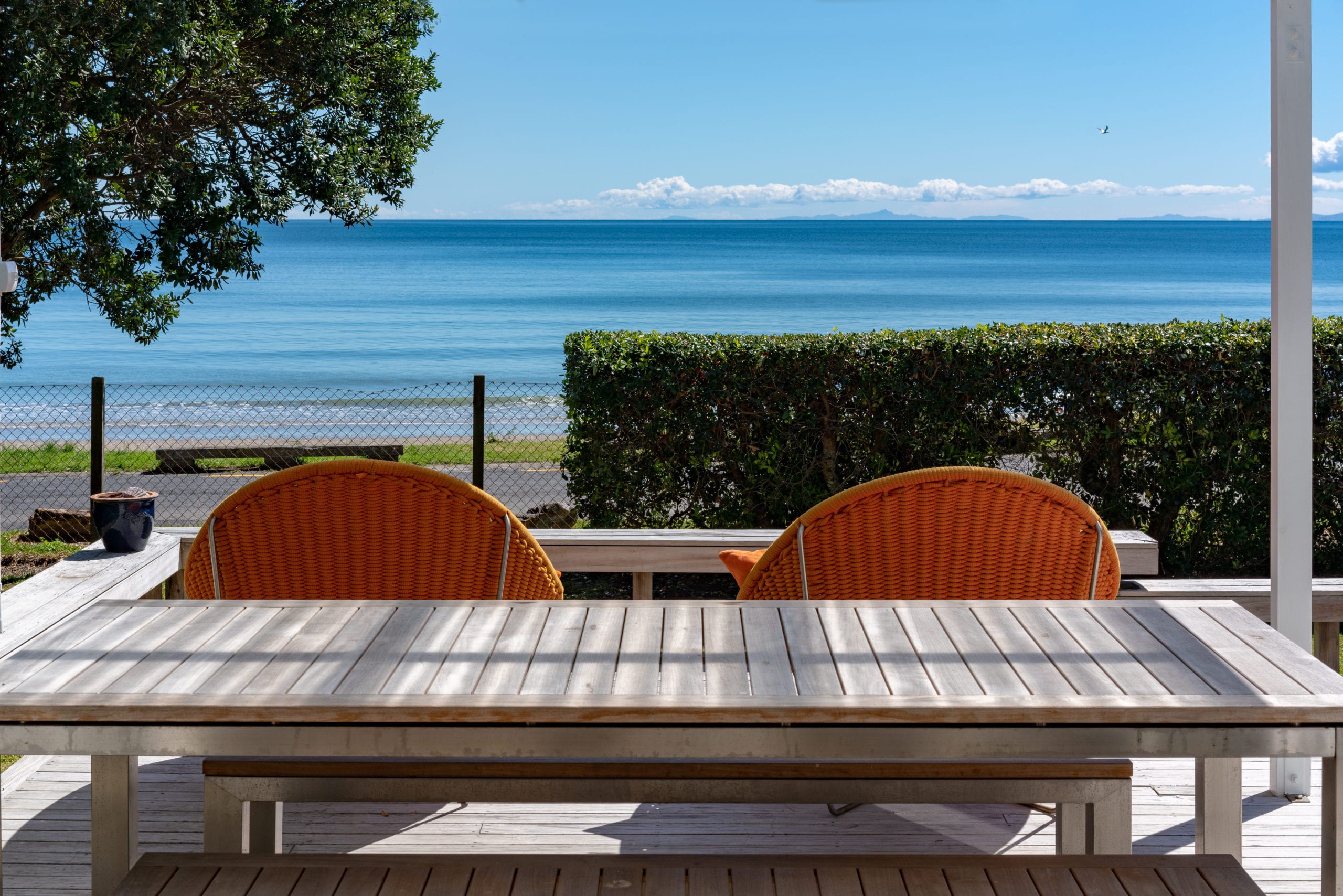